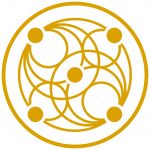 Warning sailors who pass by of the treacherous waters and hazards of the Celtic Sea, The Metal Man is a cast-iron monument that points out to Hook Head, County Wexford.
“There is no place like the beach…where the land meets the sea, and the sea meets the sky.” – Umair Siddiqui Standing fast since 1823, The Metal Man; dressed in the finest British sailors clothing; a blue jacket, red top and white trousers – is a lonely figure on top of one of three pillars overlooking the rugged coastline of County Waterford. Pointing out to Hook Head, in the Celtic Sea sea, The Metal Man was erected after the loss of 360 lives at Brownstown Head in County Waterford. The tragedy occurred in 1816 when HMS Seahorse (first-batch S-class submarine) sank after it became grounded on the rocks in a severe storm – by miracle, 31 sailors survived this tragic event. The three maritime beacons (pillars), located near Newtown Cove, were constructed through Lloyds of London at the behest (command) of the Admiralty. The Metal Man is currently on private land and entry has been blocked as the cliffs around the three pillars are dangerous and unprotected. The historical iron figure was cast by Thomas Kirk. Only two of the four figures originally planned to make, were cast from the mould, and the other figure sits in the waters of Sligo Bay at Ross Harbour. Information from the Inspectorate of Irish Lights mentions that George Halpin Snr. was responsible for their design. Did you know? The Metal Man is said to be a ‘twice life-sized’ cast of a British Naval Petty Officer – his name, unknown. Amenities and Facilities Car parking – short walk Nearest toilets at the Pier Cáfe and Coastguard Cultural Centre Additional Info Located on non-accessible private land (view from a distance) Restrictions may apply – please contact Waterford Chamber for further info. Nearby
Visit Website
00353 (0)86 8069069
info@tramore.ie 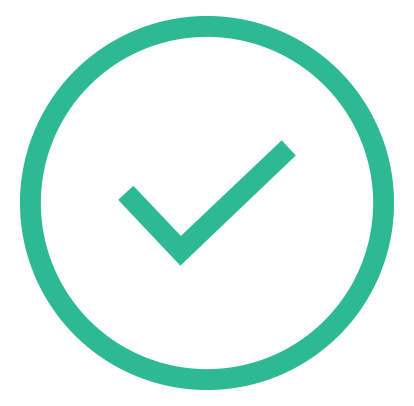 Is this your business?

Claim listing is the best way to manage and protect your business.

Check Availability
We use cookies on our website to give you the most relevant experience by remembering your preferences and repeat visits. By clicking “Accept All”, you consent to the use of ALL the cookies. However, you may visit "Cookie Settings" to provide a controlled consent.
Cookie SettingsAccept All
Manage consent

This website uses cookies to improve your experience while you navigate through the website. Out of these, the cookies that are categorized as necessary are stored on your browser as they are essential for the working of basic functionalities of the website. We also use third-party cookies that help us analyze and understand how you use this website. These cookies will be stored in your browser only with your consent. You also have the option to opt-out of these cookies. But opting out of some of these cookies may affect your browsing experience.
Necessary Always Enabled
Necessary cookies are absolutely essential for the website to function properly. These cookies ensure basic functionalities and security features of the website, anonymously.
Functional
Functional cookies help to perform certain functionalities like sharing the content of the website on social media platforms, collect feedbacks, and other third-party features.
Performance
Performance cookies are used to understand and analyze the key performance indexes of the website which helps in delivering a better user experience for the visitors.
Analytics
Analytical cookies are used to understand how visitors interact with the website. These cookies help provide information on metrics the number of visitors, bounce rate, traffic source, etc.
Advertisement
Advertisement cookies are used to provide visitors with relevant ads and marketing campaigns. These cookies track visitors across websites and collect information to provide customized ads.
Others
Other uncategorized cookies are those that are being analyzed and have not been classified into a category as yet.
SAVE & ACCEPT

Thank you for dropping into Glamping in Ireland.

NEW ACCOMMODATION ADDED DAILY - sign up to our newsletter and be the first to hear about new glampsites as they come on board.